In October 2018, Microsoft had their 10th anniversary for their Azure cloud platform. With many companies leveraging this cloud platform and building great solutions from it. Azure has undeniably become a core service of Microsoft over time.  Initially many people outlined “Windows Azure” as an adaption of Windows Server that Microsoft would run in its own datacentres. The Azure operating system was named “Red Dog” and was designed by Microsoft OS experts including Dave Cutler. In 2008, the OS piece was explained as Red dog networks and manages a set of Windows Server 2008 machines that comprises the Microsoft-hosted cloud. The Red Dog consists of four pillars: Storage, the fabric controller, virtualised computation/VM; and a development environment. Red dog is architected by only deploying Red Dog on a single machine, and then multiple instances of it can be duplicated on the rest of the servers in the cloud using virtualisation technology. 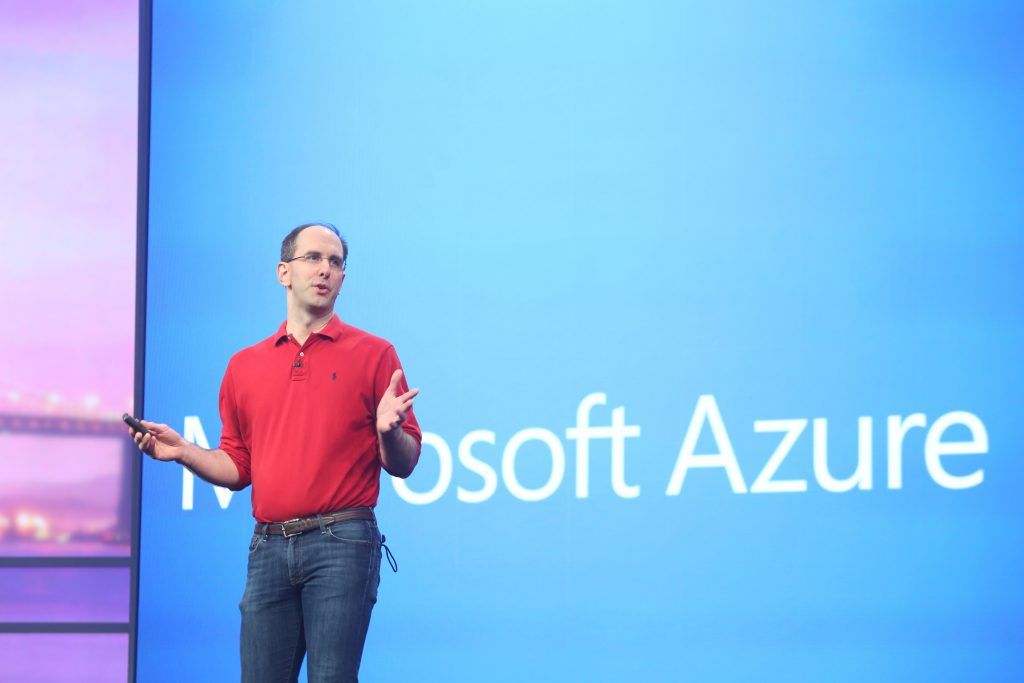 Of these four pillars, according to Cutler, the fabric controller is the secret sauce. Cutler expressed that the one component that he thought provided the Read Dog (RD) with a significant advantage is the fabric controller. The fabric controller is a management system for deploying and provisioning, and it owns all the resources in the entire cloud. It runs on a subset of nodes in a secure cluster and manages the placement, preparing, updating, patching, capacity, load balancing and scale out of nodes in the cloud. Over time, Microsoft decided to decouple “Windows” from the “Azure” name. Although some of its key cloud services, including Office 365 have not moved to Azure,  as planned. Microsoft ended up releasing Azure Stack (Azure appliance platform), which allowed customers to host Azure in their own datacentres. 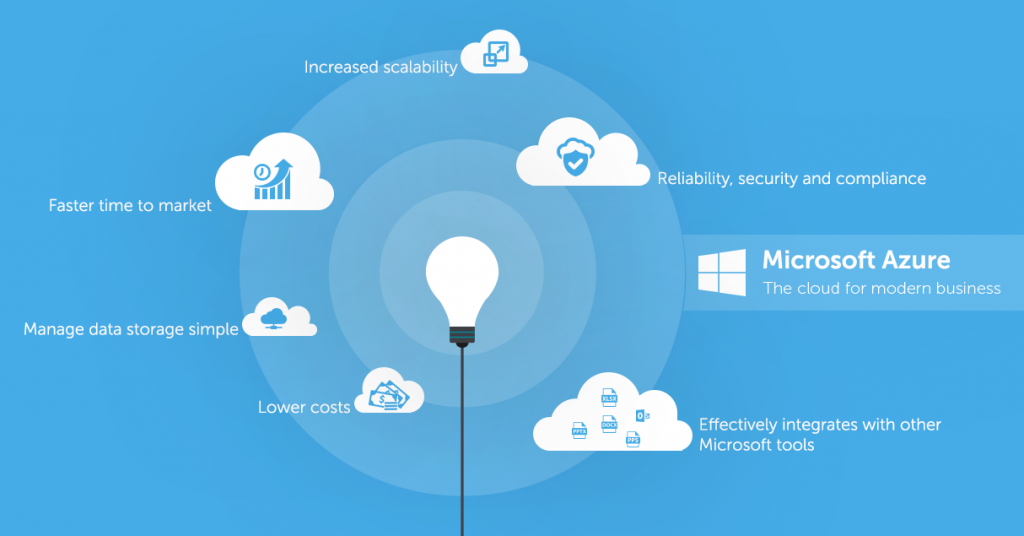 It’s funny because Microsoft initially launched Azure as a Platform-as-a-Service play only. Then officials saw money and potentially the low-hanging customer fruit and became an Infrastructure-as-a-Service space. With great success, Microsoft began offering Linux on Azure. There are many services currently available on Azure and Microsoft operates in 54 Azure regions worldwide. Not too bad for ten years! 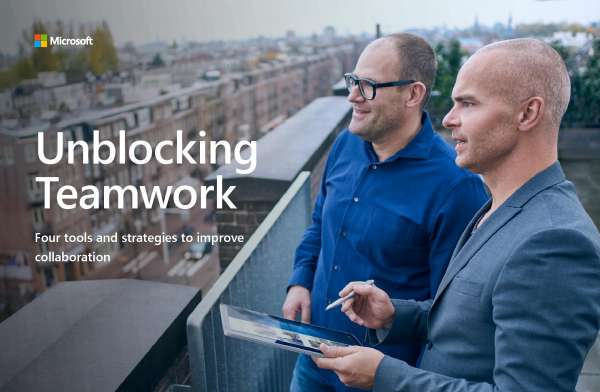 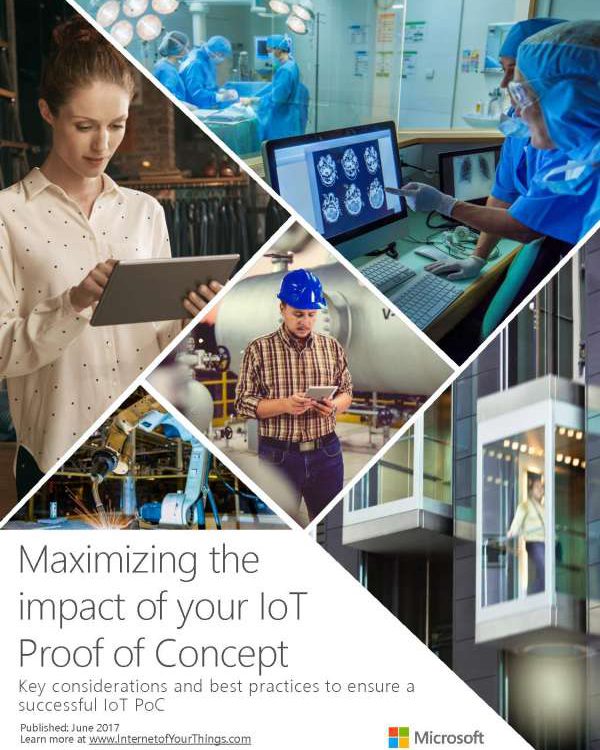 Maximizing the impact of your IoT Proof of Concept 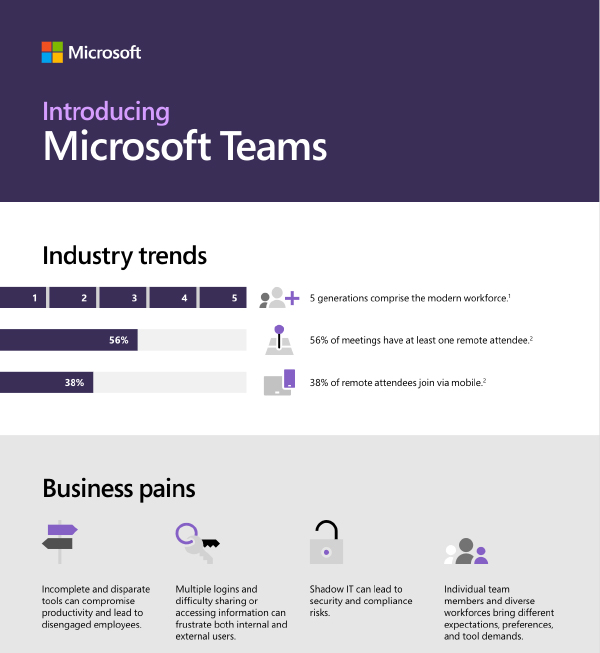